Words, You See, Are the Thing 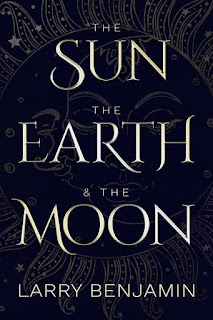 It’s 1977. Thomas-Edward is a 17 year old freshman at the University of Pennsylvania when he meets the charismatic Dondi whose personality is as outsized and obliterating as his wealth. The two begin a passionate love affair. When it ends abruptly, Thomas is devastated.

To make up for breaking his heart Dondi invites him to spend the summer at his family’s mansion by the sea. There he meets Matthew, Dondi’s younger brother, who he finds as mysterious as a dark corner or the far side of the moon. As the summer progresses, Thomas discovers that it is sometimes in an ending that we find our beginning.

Over the next decade, the three young men push the limits of love, acceptance and friendship, while traversing a world increasingly ravaged by the onset of the AIDS crisis, which changes their lives in unexpected ways.

This is a revised edition of What Binds Us, previously published electronically by Carina Press. 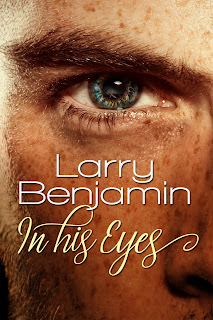 “When you boys fall in love, fall in love with his smile—because his smile will never age or change—and his eyes because in his eyes, you will always see the truth.” That advice launches two young men on the journey to adulthood.

Told in 139 “vignettes,” each dedicated to a single event, this is the story of four young men who meet in college, and follows them for more than two decades as they navigate the landscape of modern gay life.

Often playful and imaginative, but firmly grounded in the reality of gay men living in a perplexing, often hostile world, In His Eyes takes us on a journey with these men as they mature and fall in love, and struggle to maintain relationships among petty disappointments and broken dreams, while navigating the rough terrain of acceptance both internal and external.

As they break apart and come together, wound and heal, we are left to ask ourselves: does love ever really die, or is it just reborn in another time and place? 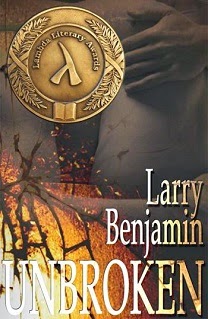 Lincoln de Chabert’s life is pretty unremarkable until he comes home from kindergarten and announces he will marry his best friend, Orlando, when he grows up. His parents spring into immediate action determined to fix him―his father takes him to baseball games and the movie “Patton.”―igniting an epic battle of wills as Lincoln is determined to remain himself, and marry who he chooses, at all costs.


Learn more about my novella and short story collection here. You can learn about my Mama Black Widow stories here.