The Mama Black Widow stories combine the real and the unreal, and ask you only to believe--in happiness, in magic.


Mama Black Widow is a powerful Obeah woman and fierce as a lioness in a cage. She keeps a battalion of enslaved spirits imprisoned in glass jars, who she can command to do her bidding. Like a genie in a bottle she can grant the wishes of those who present themselves to her―the infirm and crippled, the desperate, the pissed off. But it is always her interpretation of the wish that is granted.

"The Christmas Present" and "Black & Ugly" are the first two stories in the Mama Black Widow series. Each is a stand-alone story, and thus do not have to be read in order. 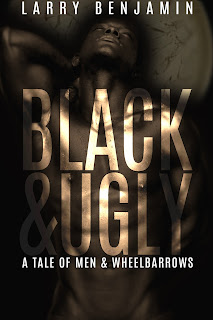 
“Get your black ugly ass up outta that bed!”

That’s how his mother had woken him every morning. “Get your black ugly ass up outta that bed!” 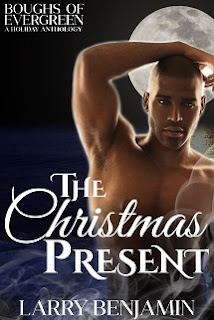 
It’s Christmas. A mother, unhappy her son is gay, turns to voodoo to change him, and her son finds the love she sought to deny him.


Proceeds from sales of the individual eBook will be donated to The Trevor Project.