Welcome to Wednesday Briefs―a blog hop where authors post 500-1000 words of free flash fiction every week.
I found the graphic on the bottom right on the intranet the other day. It resonated with me because the idea that gay youth aren’t broken is the central theme of my semi-autobiographical, coming of age/romance novel, Unbroken. That prompted me to post an excerpt from Unbroken as this week’s flash fiction. In it, 15 year old Lincoln, bullied at home and at school, is rescued by a teacher who insists he isn’t broken. 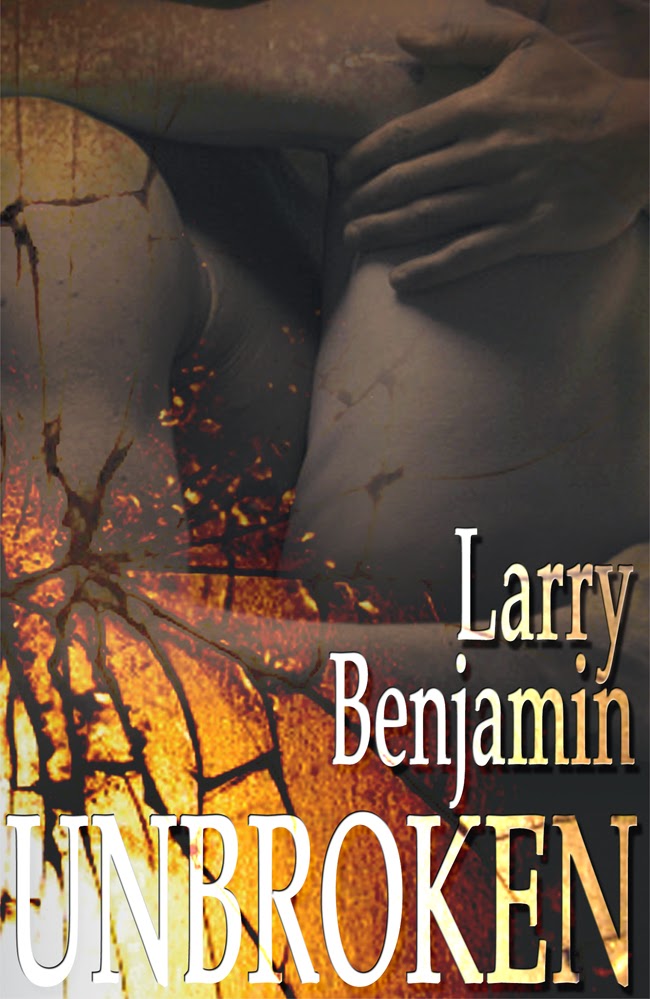 I spoke late and when I eventually discovered words, I spoke to my parents of little things, childish things. Distracted, they paid no attention to my words but they noticed my hands. Stop it with the hands, they said. They flutter like little birds, they said. Boys’ hands don’t flutter like little birds, they said. They made me sit on my hands when I spoke. If I was standing, I had to clasp my hands behind my back. My hands stilled, my words failed. I grew quiet. Later when I had bigger, more important things to speak of, I remained quiet, kept everything locked inside.


I didn’t speak, but I listened. I learned to hear the words between the words, the words unspoken, written in silence.

My fight with Leo and Guy earned me the attention of Mr. Pennino, the school counselor, whom I was to see once a week. He was younger than most of the other teachers, handsome, and dark-haired with a heavy beard. By the time I saw him at two o’clock, his face bore a strident blue tattoo from chin to too-long sideburns.


He spoke softly, earnestly about teasing, about the fight, about my anger. He asked me how I was feeling, if there was anything I wanted to tell him. No matter what he asked, I refused to answer. One day he said, “Since you won’t answer my questions, tell me about yourself.”


Then tell me a story—about anything you want.”


Because I wouldn’t talk to him, we sat most days in silence.
***
Mr. Pennino seemed determined to outlast my silence. He graded papers or made notes in the charts on his desk, while I stared furiously at the floor. Finally, he asked me, “Lincoln, do you know why you’re here?”


I shrugged. “Everyone is always trying to fix me.” I sat on my hands, refused to look at him.


“Lincoln.” He took a deep breath, closed his eyes and breathed deeply, noisily for a while. When he opened his eyes, he seemed angry. “Lincoln, I’m not going to fix you because you’re not broken. Do you hear me? You are not broken.”


He stared at me for a long time. When he finally spoke, his voice was soft. “I’m going to assume for the moment what everyone says about you is true.”


I refused to react. I looked at him sullenly.


“And I want you to know that it’s okay to be that way—if that’s how you are. It doesn’t mean you’re broken and need fixing.”


I stared at him in disbelief.


“Look,” he said, “love is love. Just because a boy falls in love with another boy—well, the fact that they’re both boys—or even both girls for that matter—doesn’t negate that love. One boy falling in love with another doesn’t make him wrong; it just makes him different.”


“Lincoln, I can’t answer that question—I’d get fired. But I will tell you this: I love. I am loved.”
***
When our very next session began in silence, Mr. Pennino said, “Lincoln you have to start talking to me. I can’t help you if you won’t talk.”


I could hear kindness in his voice. I wondered if I could trust him. I knew I had to start trusting someone.


He interrupted me. “First I want you to do something for me. Stop sitting on your hands. Fold them in your lap or rest them on the arms of your chair, but no more sitting on them.”


I released my hands and started to talk; my hands took flight. He glanced at my moving hands then back at my face. His eyes remained on my face the entire time I was talking. I told him about endless teasing, about Tony, about Jose. I cried. He listened, and offered me tissues. I knew he couldn’t do more than that but knowing that he would have if he could meant the world to me.
***
At the end of the school year, Mr. Pennino gave me a diary, an elegant black leather covered book with lines 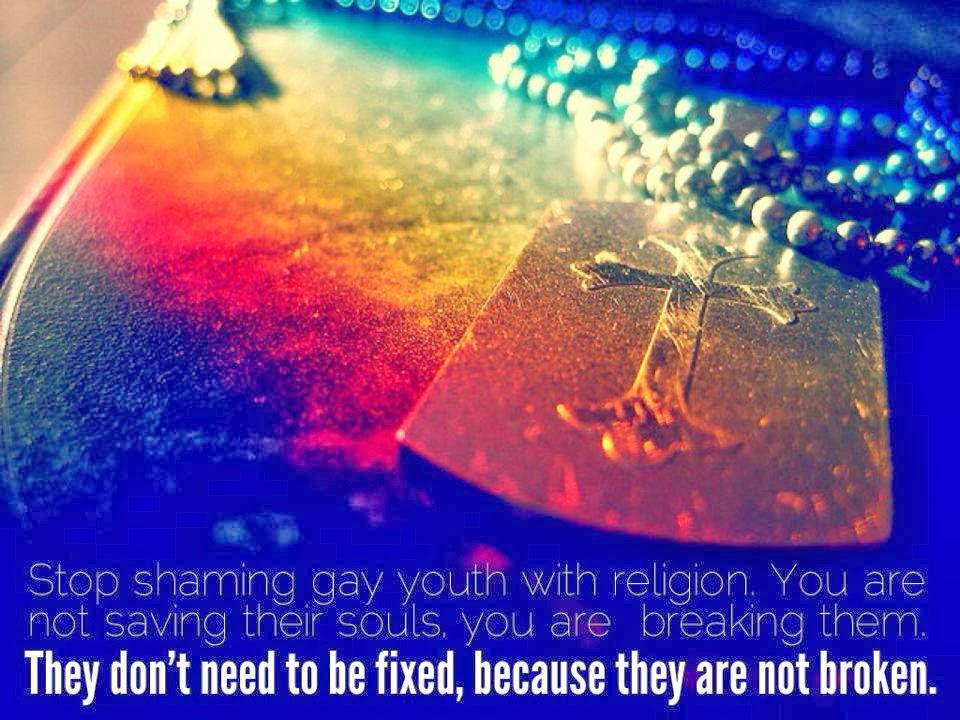 drawn firmly inside, and told me he wanted me to write down my story.


“I’ve spoken to your parents and they’ve given me their solemn oath that neither they nor your brothers will try to read what you write.”


I thought about naming it Diary of an Antiman or just Antiman. Instead, I wrote “Me” in capital letters on the first page and underlined the word.


My parents made it clear that no one in our house was to look in my notebooks. I thought they respected my privacy, then came, slowly, to realize they preferred not to know my thoughts, just as they preferred my silence to what I might say.