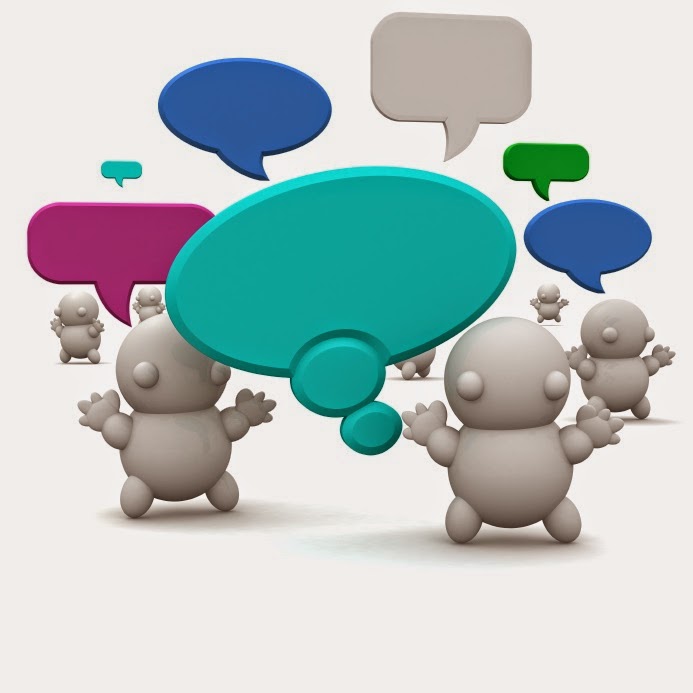 This week on my blog, we’re trying something different. I have invited several writers, WS Long, Andrew Q. Gordon and Hans Hirschi, all of whom write gay fiction, to join me a virtual roundtable discussion on the topic of sex in gay fiction. Deb McGowan, author, editor and publisher graciously agreed to act as our moderator.

This discussion is divided into two parts. Part 1 is below. Part 2 will be posted here on Thursday, April 3, so be sure to check back then to read Part 2. In addition, we have arranged a giveaway of eBooks and a $30 gift card. Just click the Rafflecopter link at the bottom of this page for details and to enter the drawing.
You have until 12:00 a.m. April 8, 2014, to enter and winners will be drawn on April 9, 2014. Winners will be notified by email.

Deb McGowan is an author and publisher. She writes character-driven fiction, going wherever the story leads, covering life, love, relationships - the whole shazam. A working class girl, she went back to college at 25, having ‘run away’ to London at 17, been homeless, unemployed and homeless YET again, interspersed with some animal rights activism (all legal). Studying with two toddlers was tough, but they had a ‘stay at home’ dad, so it all worked itself out.
These days  Deb teaches social sciences to undergraduate students, writes novels and runs Beaten Track Publishing, occasionally grabbing an hour of sleep where she can!
W.S. Long writes male-male romance because he finds relationships and romance fascinating. Raised in a military family, he joined the military himself and left the service to go to law school. When he’s not lawyering, he enjoys traveling, and visiting Orlando theme parks with his husband.
Hans M. Hirschi has been writing stories since childhood. As an adult, the demands of corporate life put an end to his fiction for more than twenty years. A global executive in training, he has traveled the world and published several non-fiction titles.
The birth of his son provided him with the opportunity to rekindle his love of creative writing, where he expresses his deep passion for a better world through love and tolerance.
Hans lives with his husband and son on a small island off the coast of Sweden.
Andrew Q. Gordon wrote his first story back when yellow legal pads, ball point pens were common and a Smith Corona correctable typewriter was considered high tech. Adapting with technology, he now takes his MacBook somewhere quiet when he wants to write.
He currently lives in the Washington, D.C. area with his partner of eighteen years, their young daughter and dog.  In addition to dodging some very self-important D.C. 'insiders', Andrew uses his commute to catch up on his reading. When not working or writing, he enjoys soccer, high fantasy, baseball and seeing how much coffee he can drink in a day and not get the shakes.
Larry Benjamin was born in the Bronx and considers himself less a writer than a wordsmith creating beauty out of words instead of clay or bronze or paint. He is the author of the gay novels Unbroken and What Binds Us and, Damaged Angels, a collection of short stories.
He lives in Philadelphia with his partner of seventeen years and their Silky Terrier.

DM: Thanks to all of you for taking part in this discussion and agreeing to share your thoughts about sex in gay fiction. As an academic specializing in gender and sexual politics, I must admit this is an area of particular interest to me, but I’ll try not to make it too political! When Larry asked me to moderate the discussion, I was honored, of course, although a little wary, in that I’m conscious of how much of gay fiction is being penned by female authors, and I personally have very mixed feelings about this. However, it highlights how important it is to hear from the guys for a change so I’ll be taking as much of a backseat in this discussion as I can. Without further ado…

Please feel free to join the conversation by leaving a message in the comments section. Make sure you enter the giveaway below. Click here for a description of the eBooks Available for giveaway.

Part two of this discussion is now available on Deb McGowan's blog.