- October 20, 2014
Probably not many people know this but short stories were my first love. I cut my teeth, so to speak, on short stories. My second book, Damaged Angels, a collection of short stories, was actually the first book I wrote. But I was told more than once that I needed to publish a novel before I could publish short stories. At any rate, this year I’m returning to short stories—at least for a while. Writing novels is great because you have a longer time frame—What Binds Us spans a decade and Unbroken unfolds over 40 years—so you have time to develop your characters, to let readers watch them change and grow.  But I wanted to go back to short form fiction which has a much smaller time period. 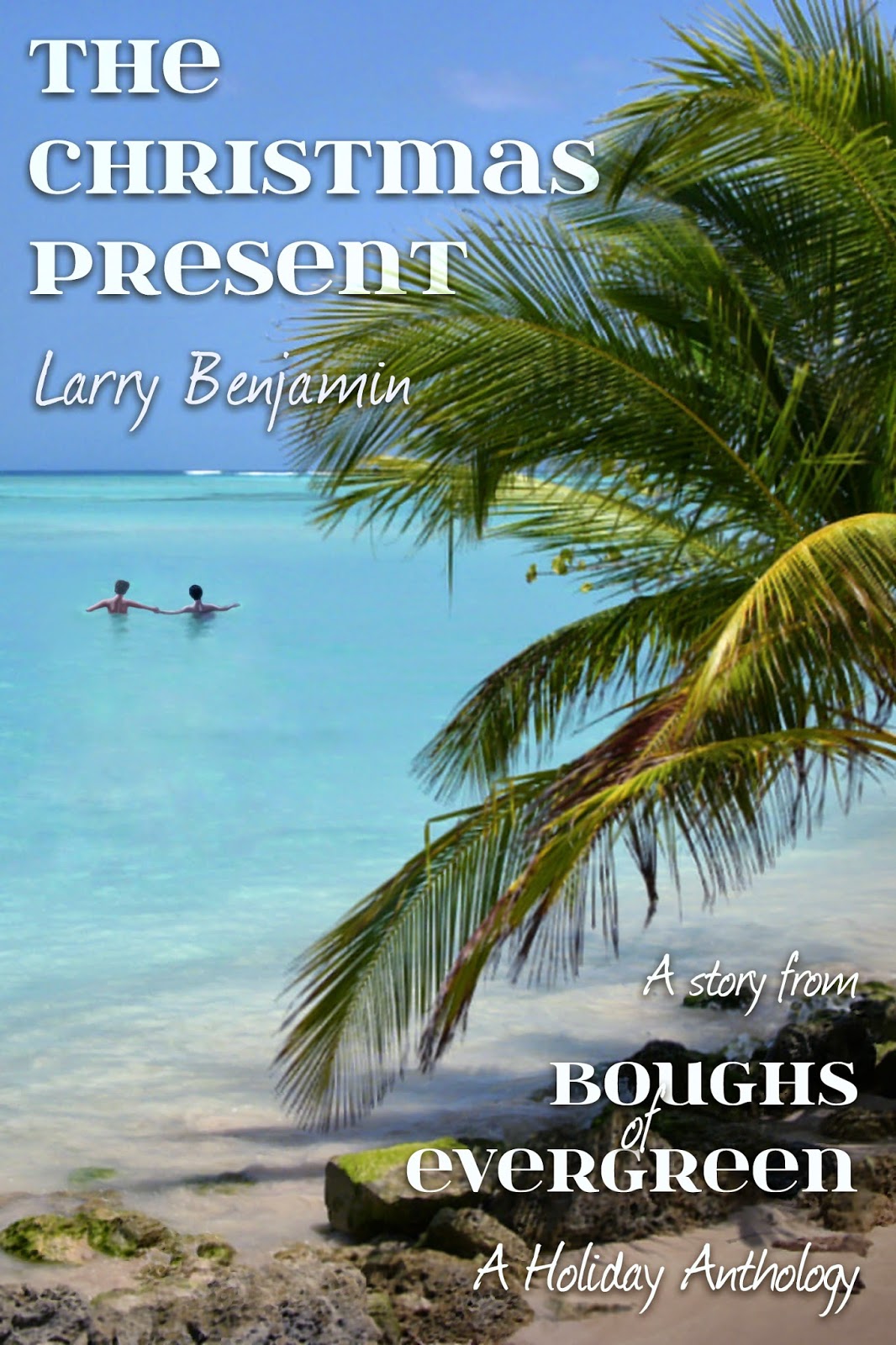 My newest story is the holiday themed, “The Christmas Present,” which is one of 24 stories from the Beaten Track Publishing’s holiday anthology, Boughs of Evergreen. The story spans about two weeks in the life of a gay teenage who is neglected, marginalized, without hope until circumstances beyond his control brings him to s sweltering Caribbean island at Christmastime.

“The Christmas Present” will be available as an individual eBook, December 1 with all proceeds going to benefit The Trevor Project. It will also be released as part of the 2-volume Boughs of Evergreen anthology on November 21.


At Christmastime, a mother, unhappy her son is gay, turns to an Obeah practitioner to change him with surprising results.


He erupted out of this seething, boiling cauldron of salt and water, cloaked in moonlight and sea foam like an ermine cape. He stepped out of the rioting sea with the easy sinuous grace of an eel. About Aidan’s age, he was handsome, with broad shoulders and a narrow waist. His body, well-muscled and solid, seemed to vibrate with suppressed energy, seemed to contain all the fury of the sea, tightly reined. His beryl eyes, which seemed to hold all the colors of dawn, searched the beach, found Aidan standing stock still, his long flaxen hair plastered to his skull and shoulders by the sea spray.


“Hi, I’m Dylan,” he called out casually, as if his sudden appearance had not been a cataclysm.


As they stood facing each other on that white sand beach, rimmed by trees, Aidan, who should have been frightened and was not, saw only a boy like himself. Yet he was different, too: as Aidan was light, he was dark; as Aidan was flame, he was water. Overcome with shyness, Aidan stared at his bare feet, which looked very dark against the white-white sand. When he gathered the courage to look at Dylan, he was overwhelmed by a desire impossible in its consummation. Dylan stared back at him and told him, with a look, that everything was possible.
Pre-order "The Christmas Present:" 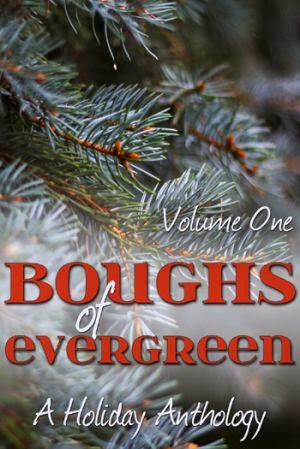 
Boughs of Evergreen is a two-volume collection of short stories celebrating the holiday season in all its diversity. Penned by 24 authors from the UK, the USA, Scandinavia and Eastern Europe, these are tales of the young and the not-so-young from many different walks of life.


Themes of family, friendship and romance take readers on a journey through some of the major holidays, both past and present, including Thanksgiving, Advent, St. Lucia Day, Hanukkah, Eid al-Fitr, Saturnalia, Winter Solstice, Yule, Christmas and New Year. In each we find at the very least hope, and often love, peace and happiness.


Proceeds from sales of this anthology will be donated to The Trevor Project. The Trevor Project is the leading national organization [USA] providing crisis intervention and suicide prevention services to lesbian, gay, bisexual, transgender and questioning (LGBTQ) young people ages 13-24.