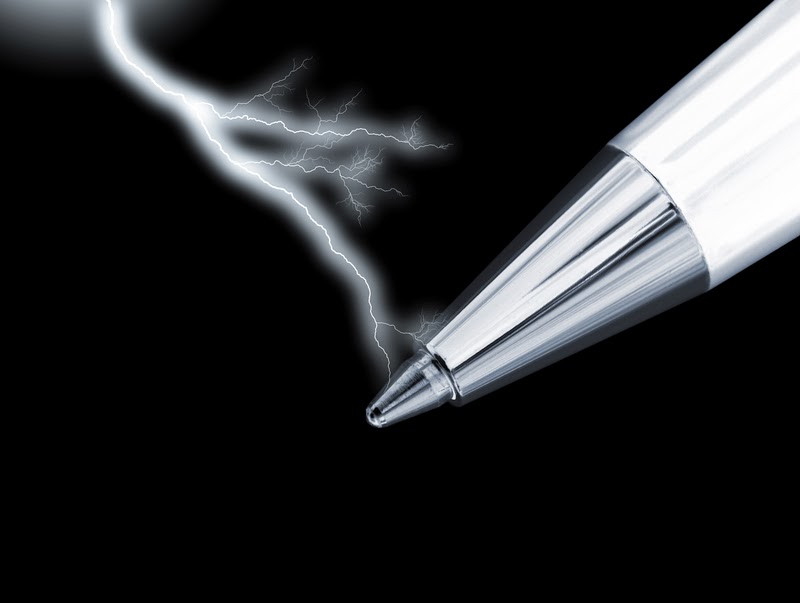 If you follow me on Twitter or Facebook, you know I’ve been working on a new book—a novella actually. This new book is probably my most ambitious work to date and may surprise readers who think they know my work. Though, if you’re one of the seven people who’ve read Damaged Angels, my collection of short stories, you probably won’t be surprised.


At any rate, for my novella which isn’t in my usual genre, I had to do a fair of research to create the world in the story. I researched everything from epidemics of the late 19th century to mockingbirds . One main character is a painter, but being a writer I really had no idea how a painter thought, so I turned to one of my best friends from college who is an artist. Not only is she a friend but she is a truly talented artist whose work I admire very much. I emailed her to ask if she’d be willing to talk to me about her art, and her creative process. In short, I wanted to be let into the mind of an artist. Her response was a brief, “of course.” Like I said, she is the artist; I am the writer, the wordy one.


A week later, we met for lunch at the White Dog Café in Wayne. We caught up on our lives over drinks, Race Bannons, to be exact. Then, as we ate, I peppered her with questions, and she explained the artist’s life to me. She told me how being an artist directed how she saw, and processed, the world around her. She also explained her medium—she’s an encaustic painter—and how she worked. As she spoke, I took notes and even as I wrote I could see how her artist’s temperament would influence and inform my character’s actions and view of the world.


As lunch wound down, she asked me what my book was about. I explained not so much the plot but what I was trying to accomplish with the story.


“Does this one have gay characters?” she asked.


I was bewildered by the question. “Yes,” I said.


I was startled. Why? Why? I tried to think of a reason. I’ve been asked why I write gay fiction before, so I’m used to the question but her question felt different. She and I have been friends since I was nineteen. We met at Penn when I was a sophomore, and she a freshman. I was probably the first gay guy she ever met. She didn’t witness me coming out so much as watch me find my place in the world as a gay man. I still remember The Conversation—one of our first. We were both slightly drunk.


“Now, see,” she said, “I understand what you mean.”—she had gone to high school with Yone; in fact he had introduced us, asking me to keep an eye on her. “I know you don’t mean that in a sexual way.”


She’d stared at me, waiting for an explanation, much as she was staring at me now, thirty some odd years later, from across a table at the White Dog Café.


Why, Larry, why? I asked myself. She might as well have asked me why I’m gay. I don’t know. I just am. I just write.


I was reminded of a comment from a reviewer of What Binds Us. In it the reviewer observed that it was a gay story and an intensely romantic one but that either person in the relationship could have been female and the story would still have worked. I always wondered if that was her way of wondering why I didn’t write a straight romance, or if she simply understood that love was love. I remember thinking, at the time, “oh, I would never write a straight romance.” And the reason is quite simple: to me doing so would be selling out—sure I’d get a wider audience, and maybe sell more books, but what about the gay kids, the kids who are now as I once was? What of those kids who hunger to see themselves represented in books and movies? What of those kids who hoped to live boldly outside the shadows in other than the margins of society, but could not see how they ever would? And what about the adults still struggling to come to terms with themselves, still struggling to imagine a life other than the one others imagined for them, confined by what they could not imagine for themselves?


As a kid, and especially as a teenager, I was hungry to see myself in books and movies. Even when I got to college and found ready access to books about gay men, they were always other, always white, always described as handsome and desired. In short, they were not me. I was invisible.


Now decades later, I am lucky enough to have a voice, an audience, and my singular goal is to make sure that gay kids and adults can hear that voice, can see themselves in my stories, for they are not my stories; they are our stories. I merely voice them.


My stories are often riddled with tragedy and they don’t all have happy endings but they are always hopeful. And maybe that’s why I write what I do—to give others hope. Hope that it will get better, that they are not alone, that they are not invisible.


Hope may not be a strategy, but sometimes it is all that stands between us and utter despair. And maybe that is the real reason I write what I do—to fill the gap between hope and despair.


So now that I have figured that out, I am asking you, my fellow writers, why do you write what you write? Post your answer below, or post it to Twitter, or my Facebook page, using the hashtag #IWrite