Is An Open Heart the Route to Happiness? 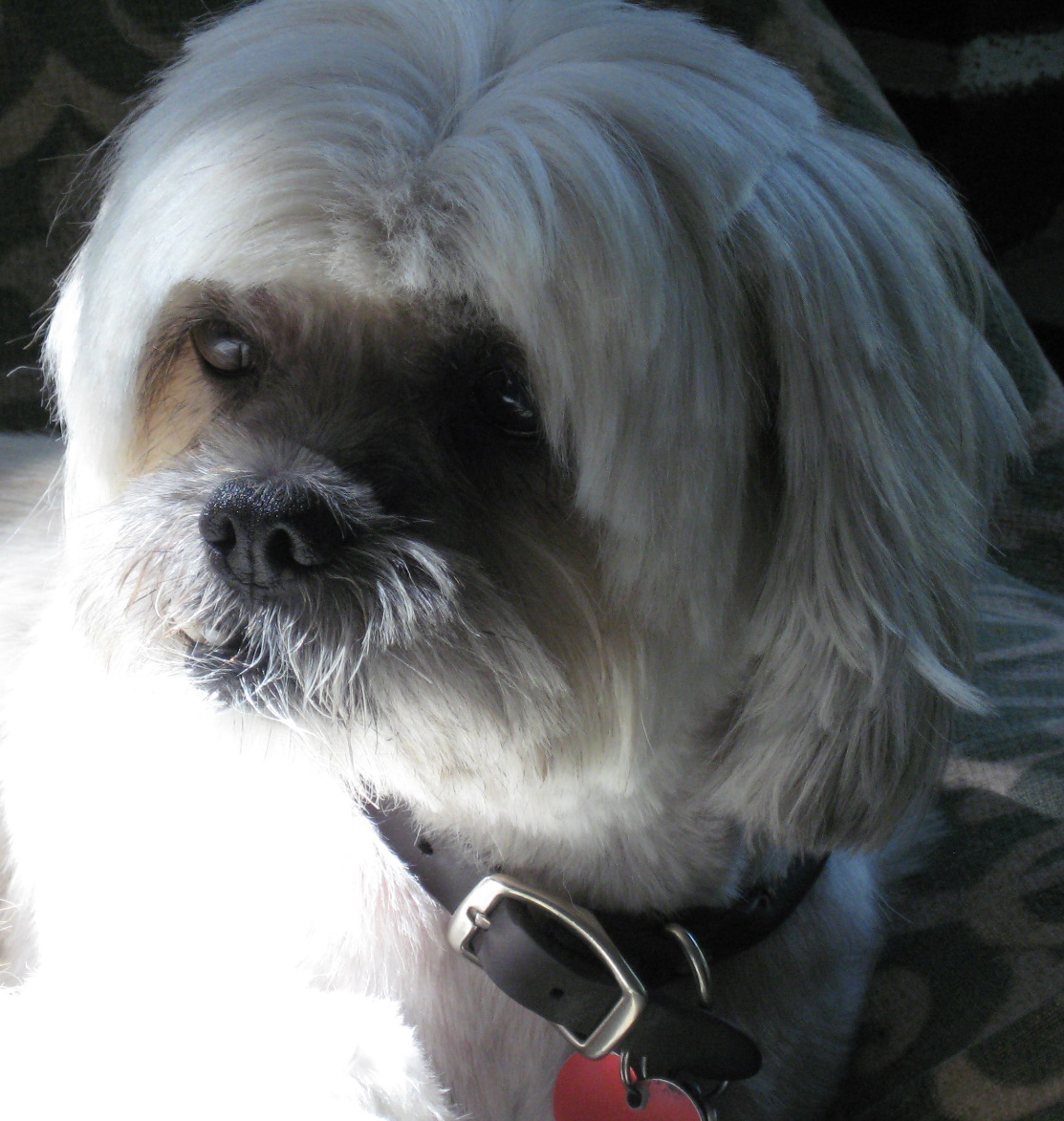 We lost our beloved Lhasa Apso, Coco, last September. She’d had a heart condition, so her loss wasn’t entirely unexpected but it was devastating nonetheless. Her slow decline was heartbreaking and painful to watch. After taking a cue from her and consulting with her primary vet and her cardiologist we decided it was time to let her go. My husband met us at the vet at the appointed hour. I remember him sitting on the bench in the exam room crying as I held her. “I thought I was ready,” he said between sobs, “But I’m not. I’m not.”


My heart broke for all of us: for Coco, for him, for myself. She’d been a great dog, stubborn and regal and difficult, but utterly herself and a fighter to the end.


We still had Toby, our silky terrier. He seemed fine, we assured ourselves. He enjoys being an only dog finally and getting our undivided attention, we said. We weren’t ready for another dog, couldn’t face the devastation that would come with another loss. We’d lost two dogs already and I was afraid of what would happen to Stanley if he had to go through another loss. I worried how I would cope.


Then one night, 11 months and six days after we lost Coco, while walking Toby we saw a little white dog running down the street. Assuming he’d gotten out of someone’s yard, we ran after him because that’s what we do in our neighborhood: we rescue each other’s dogs. We were surprised he had no collar and no one we saw recognized him. We took him home, fed him, gave him water, and then tried to clear his coat of twigs and debris. Then we crated him and went to bed. The next morning we took him to the vet to be scanned for a chip. No chip. So I bathed him and fed him and posted signs: Found Dog. A few days later I said to Stanley, “We need to give him a name.”


“How about Guest?” he suggested. I ignored him.


Eight weeks later he is still here and his name is Victor Lord Riley. We call him Riley. He is a joy and he and Toby have bonded. More importantly perhaps, he and Stanley have bonded. And Riley has filled the empty space left by Coco’s passing.


I can’t help but remember that we absolutely did not want another dog. We weren’t ready. The time wasn’t right. Yet when Riley walked into our lives, by being open we found a joy we did not expect or anticipate.


So often in life the route to happiness lies in just being open.


I knew Stanley for 5 years before we started dating. Then we broke up. In truth he dumped me. The week before Valentine’s Day. We tried going the “let’s be friends” route but I walked away. It just wasn’t worth the pain. 18 months later he sent me a birthday card. We started seeing each other even though I didn’t believe in second acts or second chances.


Once again, the route to happiness lay in being open.


So leave a comment below and tell me how being open has led you to happiness. And if you haven’t experienced that yet then I encourage you to open your heart: read a book you wouldn’t normally read (preferably one of mine). Or smile at a stranger on the street.
Follow me on Twitter and Facebook.
Larry Benjamin LGBT pets